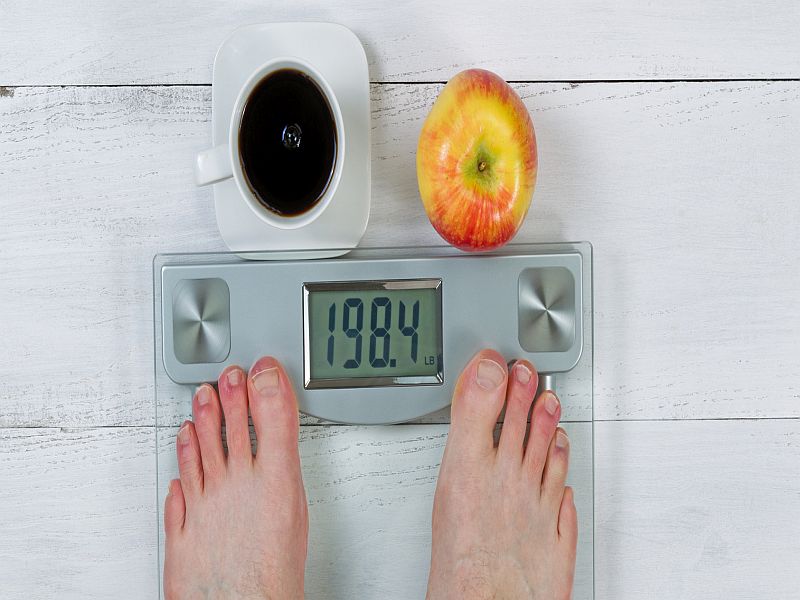 As of 2015, more than 9 percent of the population — 30.3 million — had diabetes. Another 84.1 million had prediabetes, the U.S. Centers for Disease Control and Prevention reported Tuesday.

People with prediabetes have elevated blood sugar levels, but not so high that they have full-blown diabetes, which requires medication or insulin injections. With exercise and a healthy diet, prediabetics can halve their risk of developing type 2 diabetes, the CDC noted.

However, awareness levels remain too low. The new report found that nearly 1 in 4 adults with diabetes didn’t even know they had the disease, and less than 12 percent with prediabetes knew they had that condition.

If not treated, prediabetes often leads to type 2 diabetes within five years, the CDC said.

“More than a third of U.S. adults have prediabetes, and the majority don’t know it,” CDC Director Dr. Brenda Fitzgerald said.

“Now, more than ever, we must step up our efforts to reduce the burden of this serious disease,” she said in a government news release.

According to the report, the rate of new diabetes cases remains steady: 1.5 million new cases were diagnosed among people 18 and older in 2015.

Incidence rose with age. Four percent of adults ages 18 to 44 had diagnosed diabetes, compared with 17 percent of people 45 to 64, and one-quarter of folks 65 and older.

“It is reassuring that the rate of increase in diabetes cases has slowed, but we should not reduce our vigilance when it comes to optimizing metabolic health for Americans,” Sood said.

“Prevention is key to avoid the development of the condition in the first place. Optimal nutrition education and access to good nutrition is critical to our success as a medical community in the battle to prevent diabetes in the U.S.,” Sood added.

By focusing on prevention, it may be possible to avoid the numerous complications of diabetes and obesity, which include not only eye, kidney and nerve problems but also dental disease, dementia and depression, Sood said.

Some of the report highlights:

“The highest incidence among prediabetes and diabetes occurs in those individuals with lower income, less education and to a large degree who live in rural areas,” he said.

Type 2 diabetes is overwhelmingly more prevalent than type 1 diabetes, which occurs earlier in life and has a stronger genetic predisposition, Selinger noted. Type 2 tends to be lifestyle-related.

The nation could make a tremendous difference in the prevalence of diabetes and its health complications by seriously promoting a healthier diet, facilitating a more active lifestyle and providing access to quality preventive and primary health care for those most in need, he said.

Ann Albright of the CDC agreed that more needs to be done to halt diabetes.

“Consistent with previous trends, our research shows that diabetes cases are still increasing, although not as quickly as in previous years,” said Albright, director of CDC’s division of diabetes translation.

“By addressing diabetes, we limit other health problems such as heart disease, stroke, nerve and kidney diseases, and vision loss,” she said.

The U.S. Office of Disease Prevention and Health Promotion outlines how to prevent type 2 diabetes.