A Statistics Canada study of obesity rates in Canada released this week paints a grim picture for P.E.I.

There are now more obese Islanders than there are Islanders of normal weight.

P.E.I. had the third highest rate of obesity in the country, behind Saskatchewan and Newfoundland and Labrador.

While the rate increased radically on P.E.I., nationally it was up just a little more than 10 per cent.

The survey found that the number of Islanders considered overweight, with a BMI between 25 and 30, declined slightly.

Combined, the survey found about 75 per cent of Islanders were either overweight or obese. That’s a higher rate than what has been previously reported, but that is not too surprising, said Chief Public Health Officer Dr. Heather Morrison, because those previous estimates were based on self-reporting. 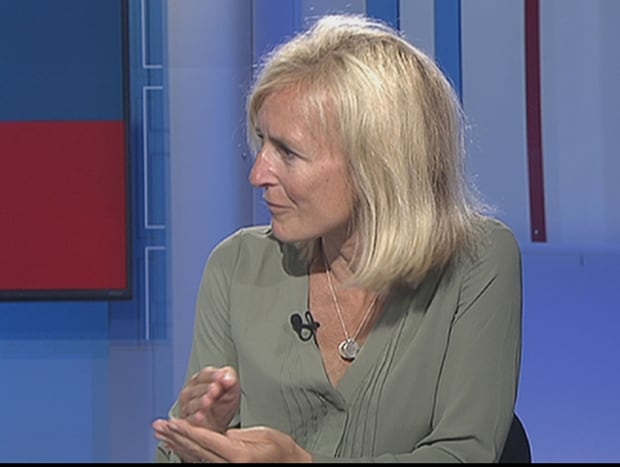 “We have reported previously that 65 per cent of Islanders are either overweight or obese,” said Morrison.

This most recent survey asked Canadians to measure their height and weight, said Morrison, and Statistics Canada did the calculations.

Morrison said the key to bringing down obesity rates is creating an environment that makes it easier for Islanders to make healthy choices.